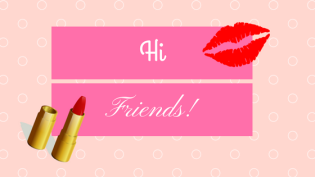 One of my favorite authors to work with contacted me and asked if I could feature her new book so I said OF COURSE. Kiera Gillett is such a sweet person and I really and truly hope that you read her books and support her (no she didn’t tell me to say this). Below is an interview mixed with author-written questions and questions of my own. The giveaway is mixed in with the answers, so make sure to read it! Check out the book here and enjoy!